The hospital bed in the middle of our living room was surrounded by sofas that served as seating for those who came to say goodbye. Hospice workers came and went, addressing Ian’s “comfort” needs that changed drastically with each passing day.

Pastor Glenn arrived on Monday to pray with us, again. This time, he gently told Ian that while we continue to pray for a miracle, it was time to consider that God was preparing a place for him.

But Ian was not ready…

Even Jesus asked God to “let this cup pass from me” before going to the cross.

Pastor Glenn later reassured us that even if Ian wasn’t ready to leave, God had him – his child – by the hand and would not let go.

Six days after returning home from our Hail Mary attempt at the naturopathic treatment center, the good Lord dispatched his Angels for our precious Ian.

On the evening of Saturday, October 8, 2016, as we had done each night that week, we took turns watching over Ian. I slept on one of the sofas next to Ian’s bed. Nearby, Dave watched a live surf contest that was happening halfway around the world in France.

At 1:05 a.m., I awoke to make sure Ian was still breathing, just as I had done dozens of times on that night and the nights before.

But this time, Ian’s chest was still and the sound of his shallow breathing, silenced.

I called out to Dave, Lei and the rest of the family. Dave rushed over and said that he had just checked in on Ian no more than five minutes ago when he was still breathing.

We looked upon our beloved son’s face and saw that his spirit had departed.

And, while the pangs of grief arrived as instantly as Ian left, there was a peacefulness in the room as we gathered at his bedside and reflected on his soul now with his Creator.

Several hours passed before the mortuary arrived to take Ian’s shell. We were numb and in shock. The sun was rising and we gathered around him for a final goodbye.

How in the world would we get through this?

Upon gazing on Ian in the morning dawn, we noticed something changed. Ian’s eyes were still open but a slight smile had come across his lips. One might reason that it was a natural process of rigor mortis and changing muscle tension … except that the expression seemed terribly familiar.

Then, it hit me. It was that same smile that we captured in early August when Ian had just finished reading scripture on the patio and I snapped a candid photo. In it, Ian wears a faint smile and a distant gaze. At that point in time, I posted it on Facebook to let friends and family know that Ian was home from the hospital and doing well.

That same serene look on his face on the morning of his passing to heaven provided an assurance in our hearts that Ian was truly home and that he was well. His cancer-ravaged body restored to health: Forever free of pain, free of worry, free of sin and safe in the arms of Jesus.

As we had waited in the dark of the night for morning to arrive, it seemed to me that God had reached his almighty hand down to earth to affix that small smile on Ian’s lips. I sometimes imagine that Ian asked the Lord to do him that favor … for us.

The divinely peaceful expression was a monumental Gift of God that we will always remember... 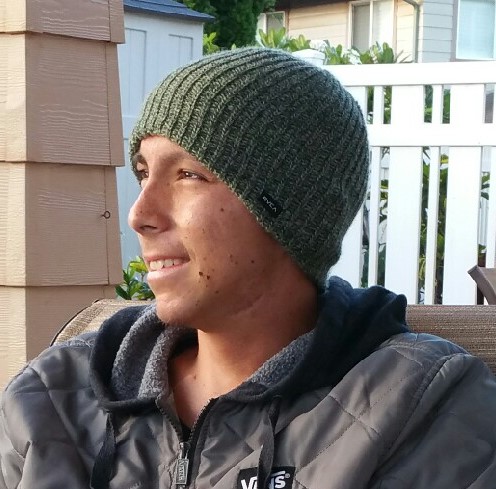 For God so loved the world that He gave His only begotten Son, that whoever believes in Him should not perish but have everlasting life. John 3:16 (KNJV)

I have fought the good fight, I have finished the race, I have kept the faith. 2 Timothy 4:7 (NIV)

6 thoughts on “A Smile to Remember” 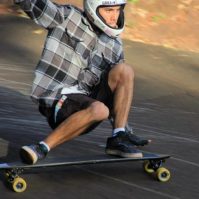 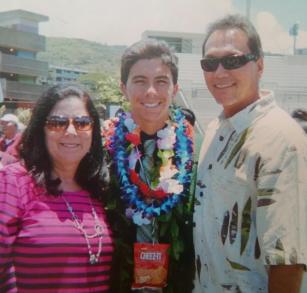 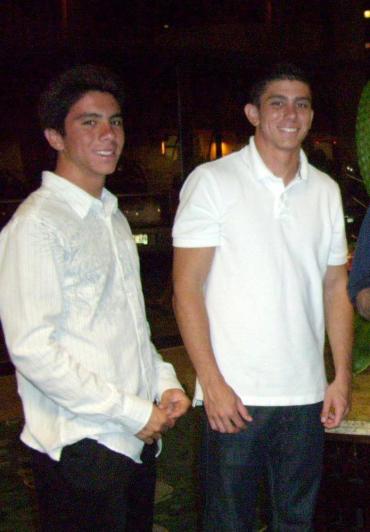